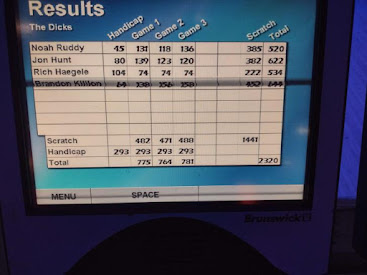 Game 1: She came from the depths, like he said. Like he knew. Timeless rage purified by the ocean, free from the Sun's luminous knowledge. Righteous anger, harnessed and twisted to base aims. How did he know so much about those depths, and why did she respond?

Game 2: One day, Edshu was walking among the fields, noticing each farmer at work in their own field, when he decided that he would play a trick on them. He made himself a hat that was white on the front, red on the left side, green on the right and black on the back. When he walked between the fields different farmers only saw one side of the hat, depending on where they were working. That evening, after the work was done, the farmers were together eating and drinking when one asked "did you see the odd fellow walk by with the white hat today?" Another farmer responded "I saw an odd man, but his hat was definitely red." Another responded that the hat was clearly green. They began to argue over the hat and ultimately broke down to fighting and brought out knives. They were arrested and brought to trial, but the judge could not decide who was at fault. Edshu was in the crowd at the trial, and eventually revealed himself and his hat, saying "spreading strife is my greatest joy." - adapted from Joseph Campbell's telling in "The Hero With A Thousand Faces